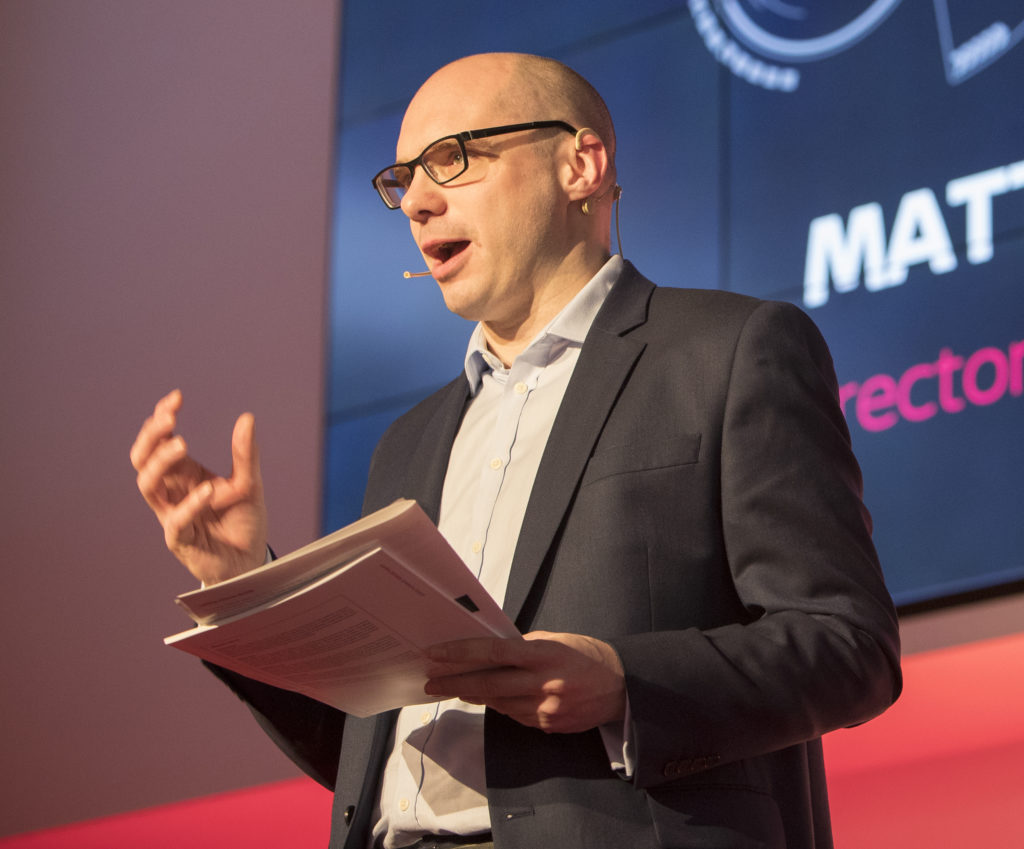 Brett Gale is the Executive Director of the Chifley Research Centre.

Labor, tradition and the Whitlam legacy