The release of the government budget and its hallmark youth employment plan has caused much consternation over the concept of internships in Australia. The plan promises a $1000 subsidy to businesses who employ young people on a twelve-week internship with a further $10,000 if the intern is then hired for six months. Supporters have attempted to make the case that these internships will provide useful work experience while providing an assured path into the workforce.

However, the plan is, in fact, an ineffective solution to a youth unemployment rate which is not abnormal considering the state of the economy. Instead, by entrenching internships as a cheap alternative to graduate spots, cadetships and apprenticeships, the government’s policy may well reduce the job prospects of young Australians.

If the Australian government is serious about reducing youth unemployment and increasing their employment outlook, it needs to look at creating more entry-level jobs, increasing job security for young people, and, in regards to internships, look at promoting more paid internships, not increasing essentially unpaid ones. 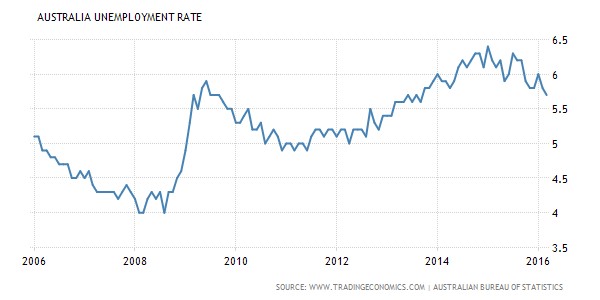 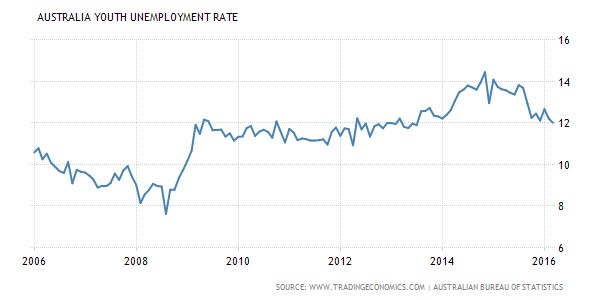 Young people can expect to not have full-time employment at this time in their lives due to a variety of entirely legitimate reasons. The major one is obviously that it is the time when most young people undergo the bulk of their tertiary education/vocational training that will accredit them for later employment.

However — ignoring the fact that the government singling out youth unemployment seems unjustified — even if this was the key problem needing to be addressed, promoting an inflation of unpaid internships would not be the way to go about it.

A study conducted by the National Association of Colleges in the United States, where the internship culture is far more prevalent than Australia’s, concluded that unpaid internships produced close to negligible improvements to a graduate’s job prospects. In fact, only paid internships produced a noticeable increase, doubling the likelihood of candidate receiving an offer.

The same study also undermines the policy’s one-size-fits-all approach to improving young people’s job prospects. The numbers show that internship effectiveness in relation to increased job prospects is highly dependent on which industry one is applying to and what major one has studied. Clearly this demonstrates a misguided approach.

Although supporters of the plan will argue that the internship program does reimburse interns sufficiently and thus constitutes a paid internship, this is a supreme fallacy. Bypassing the debate of how fair the proposed four dollars an hour remuneration on top of Newstart allowance is for these internships, it cannot be denied that the government has created a newly distorted benchmark for what constitutes an unpaid internship.

The same argument made by zealous free-marketeers against the minimum, that it creates an artificial inflation of wages, can be applied towards this internship policy by arguing that it will distort the labour market by obligating a minimum reimbursement for unpaid internships. Additionally, the plan has also has provided a financial incentive against promoting the paid internships that do actually improve job prospects.

In the end, what the government has proposed is an irrational plan to solve a problem that is not the key issue. In the meantime, while real solutions are found to the right problems, young Australians are expected to stomach the perception that their labour is worth less than the minimum wage. This is on top of other policy proposals that hint of contempt for young Australia. This includes the whittling away of penalty rates for casual jobs, increasingly expensive education and training, as well as the growing unaffordability of housing. Overall, one has to wonder who really benefits from these policy decisions, for it certainly is not young people.

Unpaid internships can be beneficial for experience, as I have seen first-hand, but they are certainly not the magic bullet for a deteriorating entry level job market. A government that is serious about looking after the employment of young people would be leaving the internship market alone and instead promoting more entry level jobs for interns to enter into as well as ensuring better job security for the next generation.